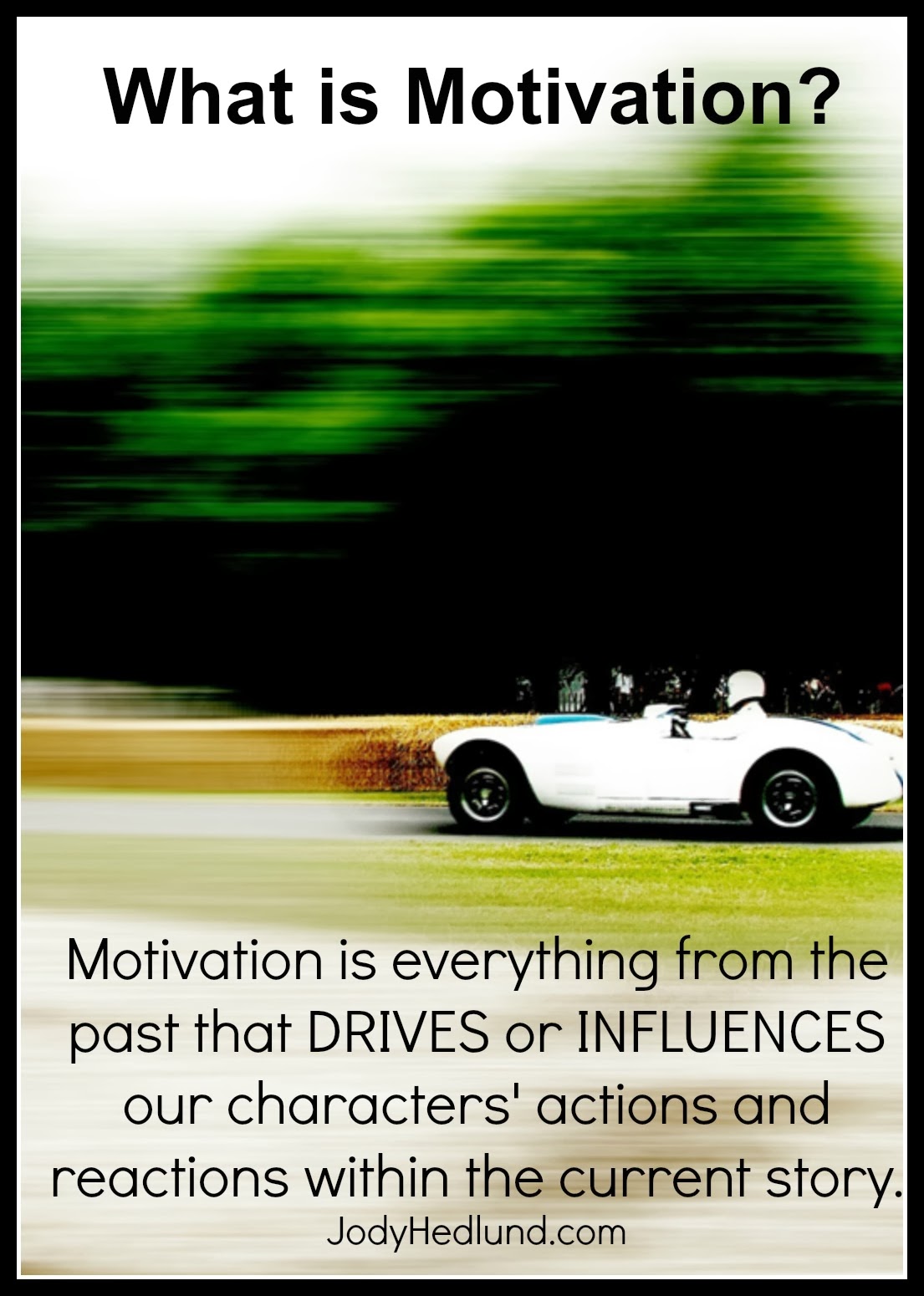 I'm currently reading a number of books, not only for personal pleasure, but also because I'm a judge in the national Romance Writers of America RITA contest. With so many books on my night table, I find myself in major analyzing mode.

Truth be told, I tend to analyze most books I read anyway. But now I'm hyper-critiquing not only the books I'm judging, but even the ones I'm reading for personal pleasure.

With all the comparing and critiquing, I've realized that there's one common factor among the books whose characters I like and empathize with: I understand their MOTIVATIONS.

Motivation needs to have its root in backstory which is the all of the history and baggage our characters have developed BEFORE our story starts. The characters' past lives contain pivotal events, problems, and usually hardships that contribute to their flaw. All that past stuff influences how they live in the present.

Why is motivation so important?

For example, in A Noble Groom, the hero is opposed to arranged marriages because he saw his own mother suffer in an arranged loveless marriage to his father. She eventually committed suicide because she was so unhappy with her life. As a little boy watching his depressed mother, he vowed never to marry anyone he doesn't love. So when he meets the heroine who is waiting to marry her mail-order-groom, a man she's never met, he can't understand or accept her willingness to marry a complete stranger.

My readers can empathize with Carl's hesitancy and stubbornness regarding getting married because they know the hurts of his past. They're cheering for him to overcome his flaws and work through those childhood pains.

On the other hand, if I'd made Carl stubborn about getting married just because he doesn't like farming or thinks there are too many social class barriers between him and the heroine, then I lose out on gaining reader empathy. While those other factors may also be true, having additional deeper past motivations always make the character more three dimensional.

How and where do we add motivation?

I often see writers falling into two groups. The first group dumps in too much backstory right away, sharing all the characters' problems and history as the book begins. The second group has a perverse fear of the backstory and so withholds too much information or waits too long before revealing it.

Yes, there's something to be said delving right into the action and waiting to share backstory until the plot is under way. But we also have to be careful that our characters aren't acting in a vacuum of motivation. Our readers long to know what is driving our characters' behaviors and emotions. If we leave our readers in the dark, then we must at least hint that we'll reveal those details later.

We don't want to take readers out of the story when we share about our characters' history. But we don't want to leave our readers dangling without any sense of the past.

The trick is weaving in those golden threads of motivation so seamlessly, that they show up without our reader realizing it. We're subtle. We drop hints. We tease, entice, and raise questions that give our readers just enough to empathize, to know that there's more under the surface that's driving our characters.

In other words, we as writers will know everything there is to know about our characters' pasts. But we'll carefully and strategically place tidbits in our story, just enough to make motivations clear and to make our readers care about our characters.